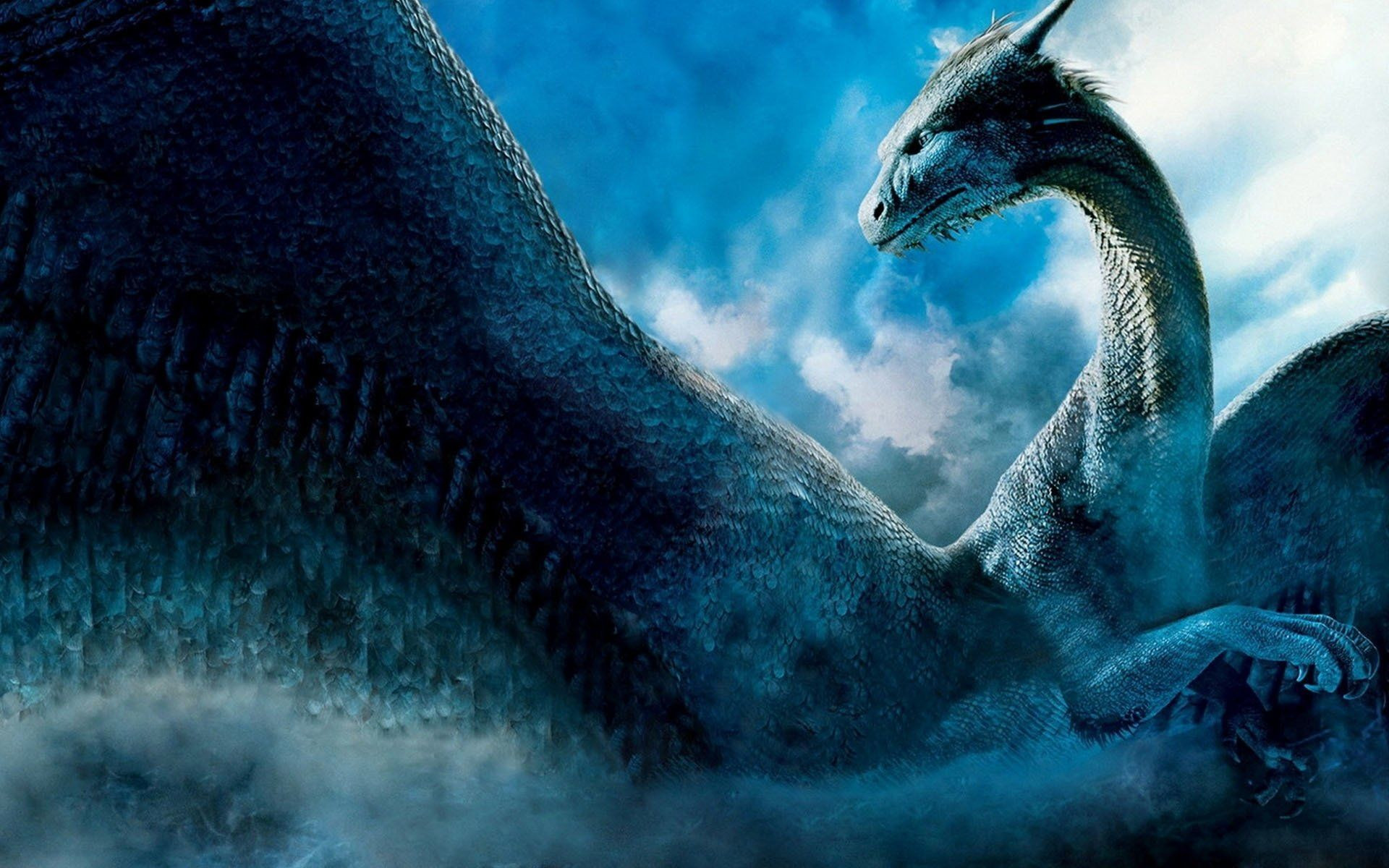 My title:
The Birth of a Rider
My introduction:

Eragon (book one in the inheritance cycle) is an indulging story which begins with a young farm boy discovering what seemed to be a blue, polished rock, but soon discovers it is the egg of a blue dragon. Eragon and his dragon (Saphira) go on a long, tiring yet exciting adventure with people who come and go along the way.

Author’s Name:
Christopher Paolini
Categories:
Depression, Hope, Heroic, Revenge, Legendary, Suffering
The best quote is:
"Live in the future, remember the past, and fear not the future, for it doesn't exist and it never shall. There is only now."
My Table Of Contents

Eventually, a man named Brom easily discovers Eragon's possession of a dragon, and offers to help him. Eragon, after a plethora of arguments and listing benefits he could gain easily, reluctantly accepted Brom's help and together they travelled the vast lands of Alagaësia. On the way, we meet many new characters, the most significant ones being Arya (an elf from the Varden) and Murtagh (a son of one of the thirteen Forsworn). Arya was found severely damaged and ill, while also in a coma. Brom dies along the way by being attacked and he is soon after buried with a sandstone tombstone which was transformed to pure diamond to honour him and his virtuous deeds. The Varden is where Arya is from, and they were on the riders' side, thus leaving Eragon one choice: to travel and find the Varden. Entering was very tedious and dangerous, as the Forsworn were an enemy of the Varden and Murtagh was related to them. However, they all managed to get past and Murtagh proved his loyalty.

However, the Urgals (a brute-like ogre) attacked the homeland of the Varden and consequently a brutal war broke out. A shade (a creature, almost like a human, but extremely difficult to defeat and very rare) also appeared, which was the leader of the Urgal army. Eragon killed him, and he was labelled as "Shadeslayer". However, he was left with a colossal vertical scar up his back after this. When he was unconscious after killing the Shade, another mind contacted him. The story ends there.

(Please acknowledge that I did miss out a many, many details. Feel free to ask questions.)

The most important event is because

Saphira's egg hatching was the most important event because it gave Eragon his future, as well as giving him several honourable titles.

The best chapter is because

I think all the chapters were equally engaging and captivating.

The adventure would be better if

In my opinion, the story needs no improvement as it is. Each and every part is virtually perfect.

My favourite character is because

My favourite character is Brom, as he helped Eragon greatly and told him everything he needed to know. Without him, Eragon would never have an ounce of success with nobody to guide him.

My worst character is

My least favourite character(s) are The Twins of the Varden, because they are selfish and simply work for their own interests and clearly do not want to help the Varden. This was also established by Arya, Orik, and Saphira, to name a few.

Characters I would add

I think it would be wonderful if Eragon had a sibling or some sort of family, however this would probably slow down all the rides and travels throughout the book. Yet, I still find the idea amusing.

Who are the 3 main characters?

Who is the king of the Varden?

Describe Eragon and Saphira's bond using inferences and evidence from the text.

Close
Are you sure?
Please, enter a value here